The Apollo Theatre, located in Harlem, is a tribute to the contributions of black musicians in America. Originally named the Hurtig and Seaman’s New Burlesque Theater, this historical landmark was built in 1913 and has served as the platform that launched the careers of some of America’s most cherished black performers including Billy Holiday, Ella Fitzgerald and Sarah Vaughn.

This famous theater fell into disrepair and ultimately bankruptcy in the 1970’s due to the demand for more sophisticated recording technologies. Thanks to the dedication of the New York State Urban Development Corporation and the Apollo Theater Investor Group, the Apollo was acquired in 1981 and was restored to its original glory. It has been designated a New York City landmark and listed on the National Register of historic places.

Amateur Night at the Apollo, which was started in 1935 by Ralph Cooper, was reintroduced in 1981 and continues to this day. 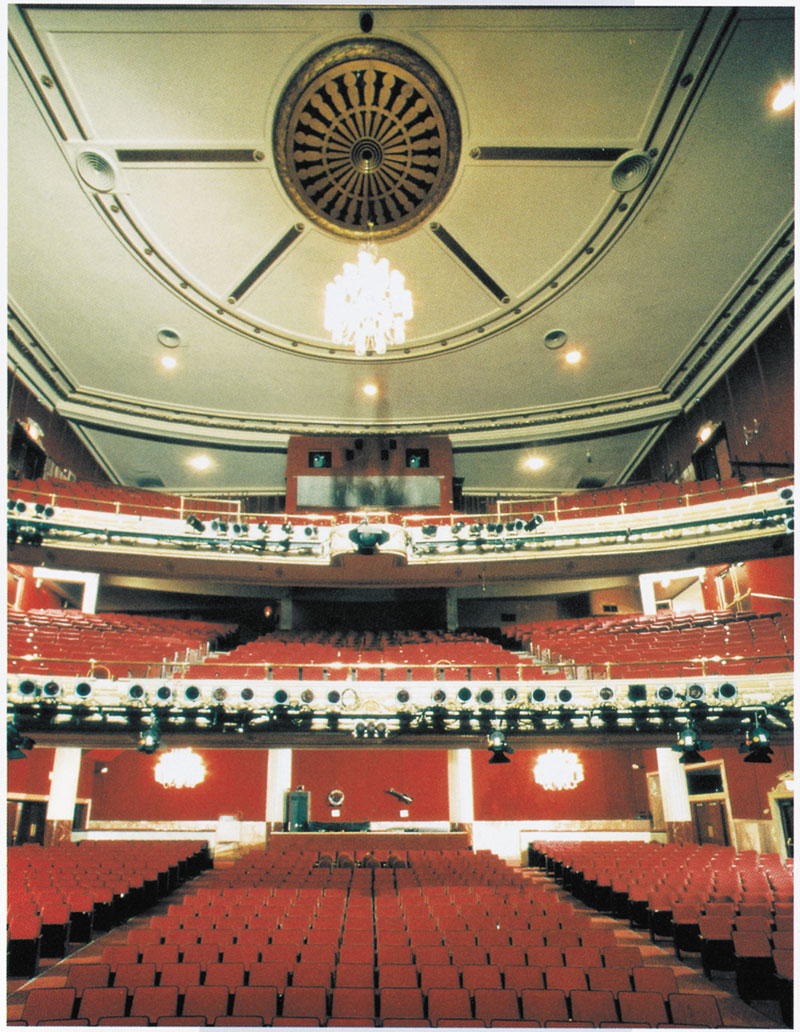 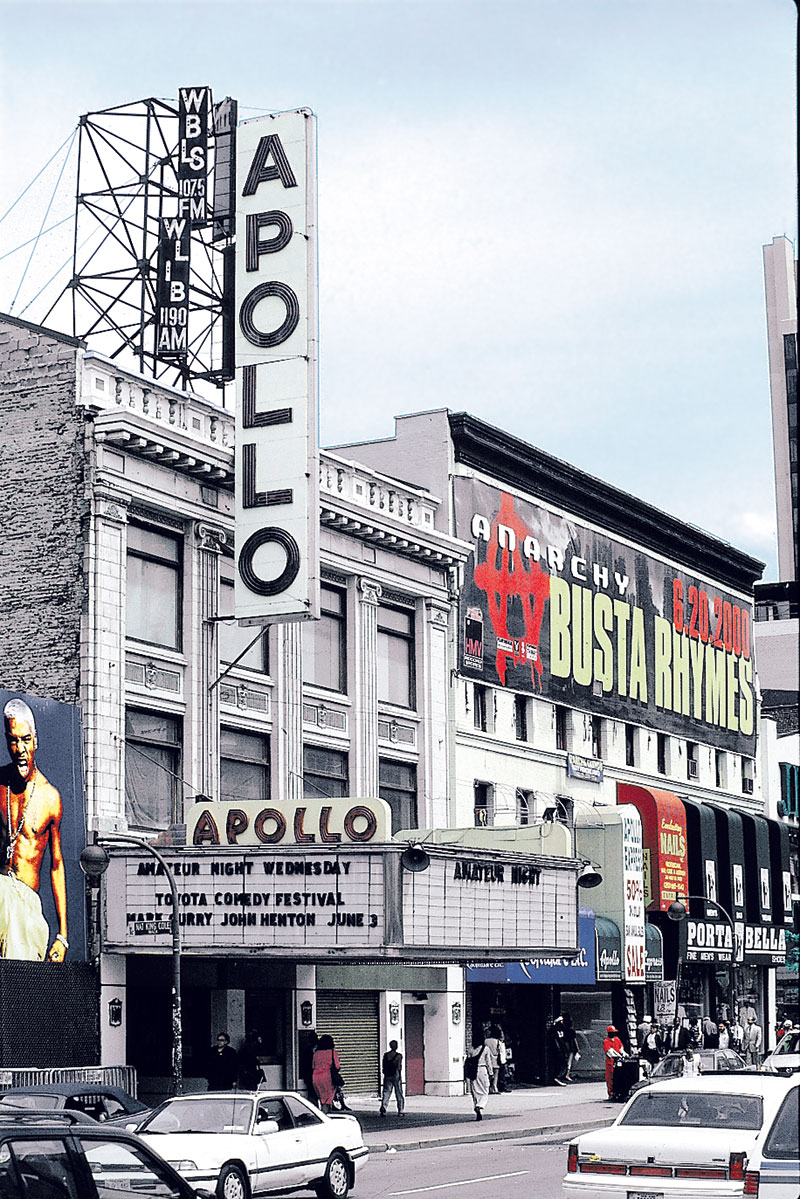