TDX provided Construction Management services to the Dormitory Authority of the State of New York for a series of Capital Construction projects at City College. TDX was responsible for supervision, inspection and field coordination of facade restoration projects on the turn of the century Gothic buildings at the North Campus of the City College. These projects included terracotta replacement, structural repair, and replacement of roofs and parapets at Wingate, Harris, Compton, Goethals and Baskerville Halls.

TDX replaced most of the 13 roofs on City College’s North Academic Complex (NAC Building) including a $2.5 million project to replace the upper roofs and the monumental skylight above the library lobby.

TDX staff supervised the renovation and upgrade of existing electrical, HVAC, plumbing and fire alarm systems, as well as elevator replacements, and site work throughout the campus. As part of the contract TDX also supervised an emergency project to provide classrooms in modular units on the City College campus to replace Borough of Manhattan Community College space damaged on September 11, 2001. 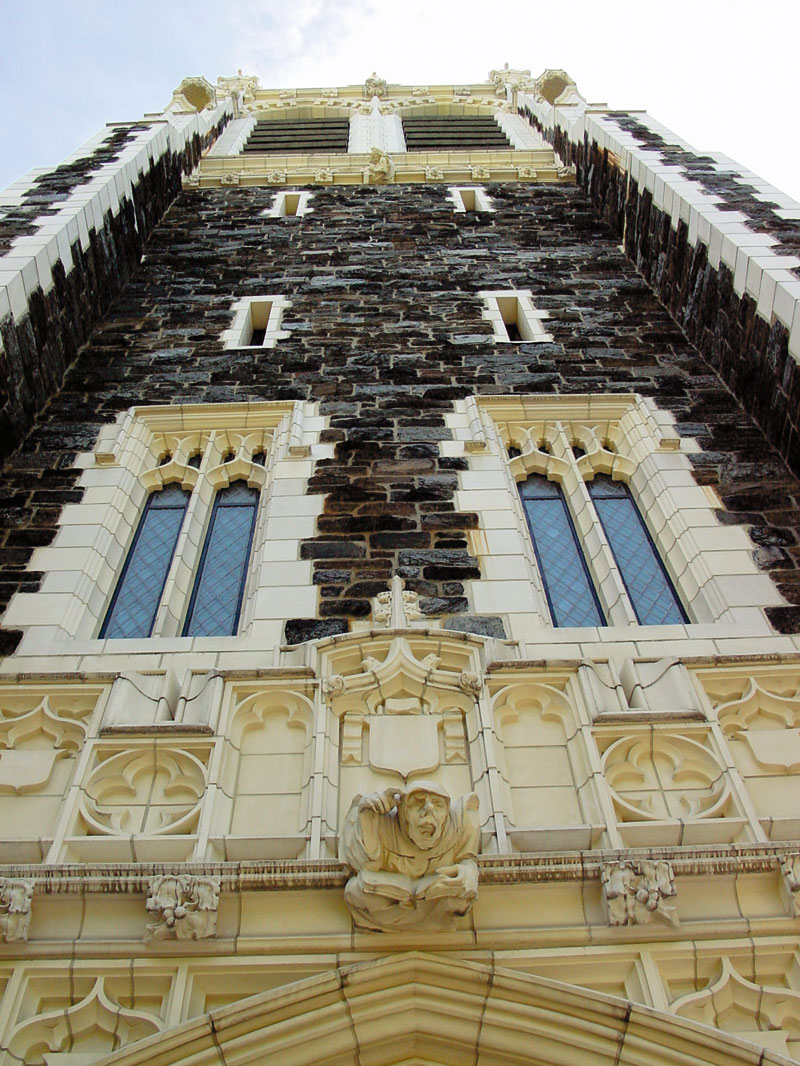 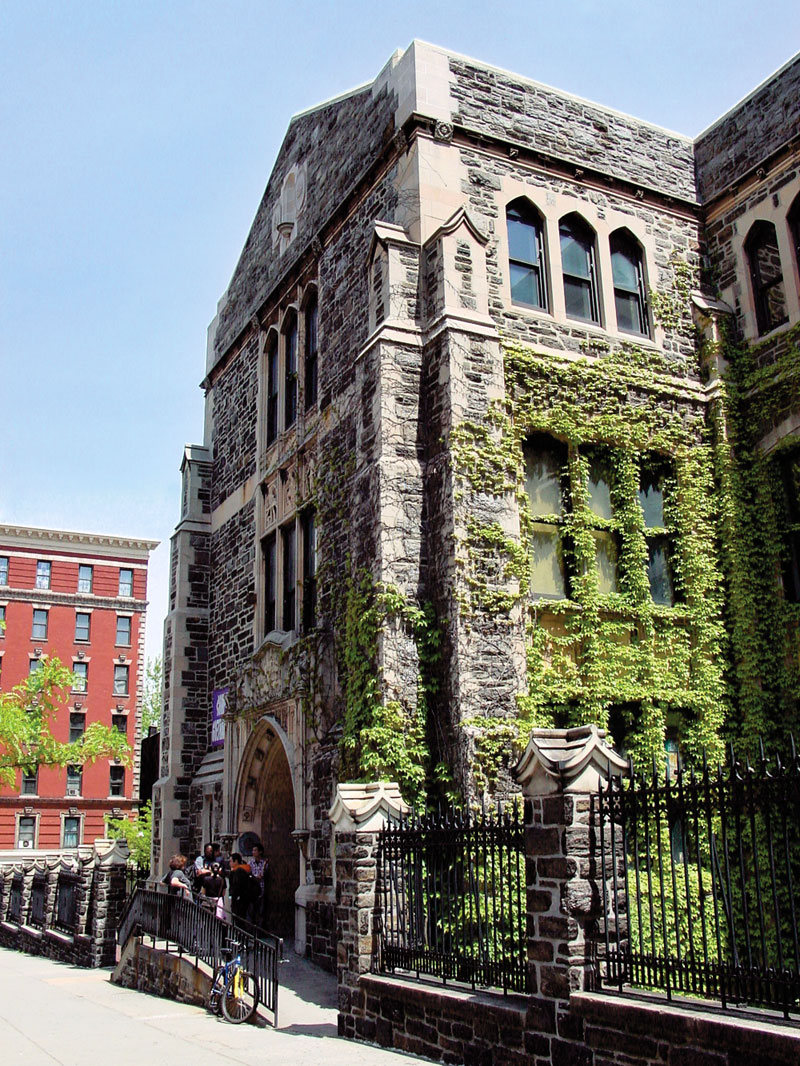 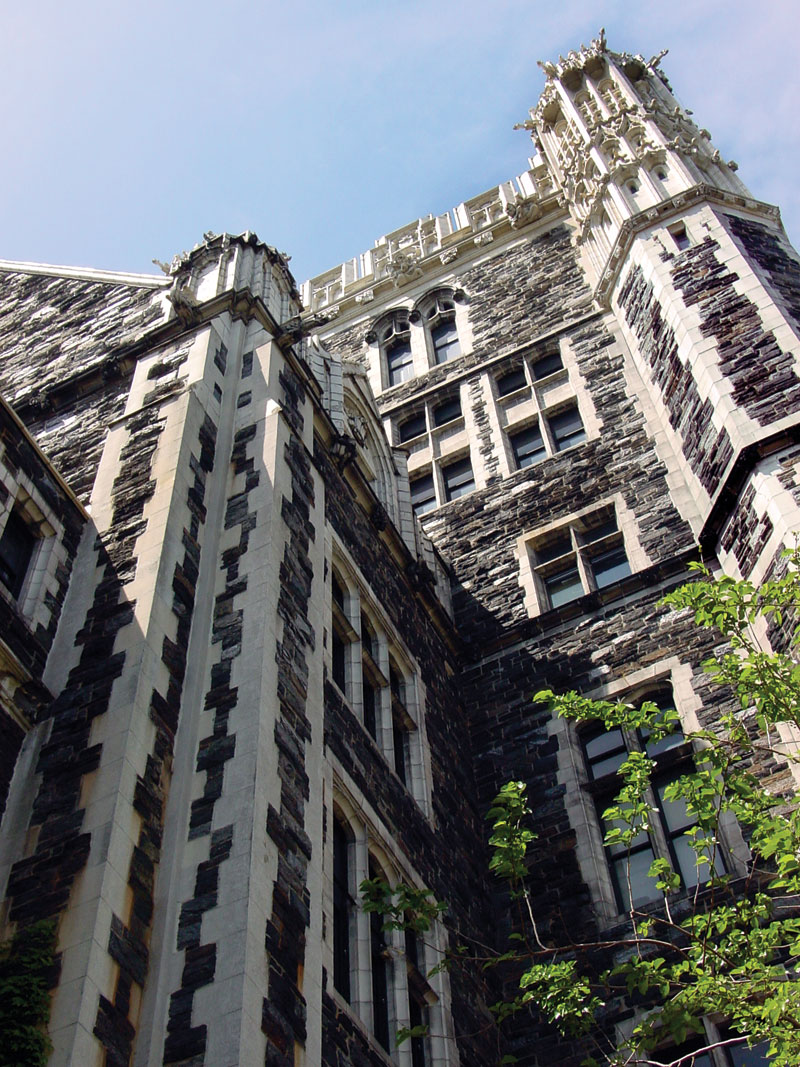